What people are saying about Legend Music 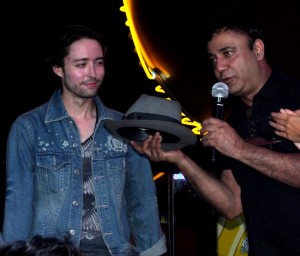 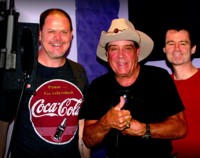 ”I had the pleasure of working at Legend Music Recording Studio in Phuket. It’s a world-class recording studio and the ambiance and decor are brilliant! ”

Molly Meldrum (in an interview with Live 89.5FM) 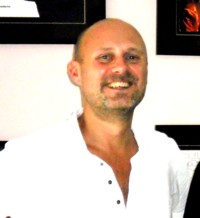 “Was a joy to record at your place. I will record with you again when I’m back in Phuket for sure!” 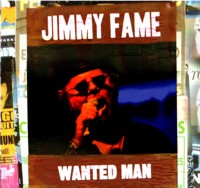 “My CD WANTED MAN was recorded, mixed and mastered at Legend Studios. It was a great experience. A warm and friendly environment, great sound, terrific technical support and yummy food. What more could you ask for?” 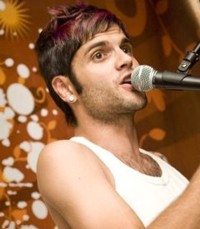 “I have had the opportunity of working with Gary Crause numerous times over the last few years and he is the ultimate professional”. 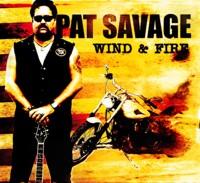 ”Working with Gary Crause in his Legend Music Studio in gorgeous Phuket is pure magic. He uses his depth of production knowledge so very smoothy with his well honed studio skills. He knows how to work with artists to get the very best out of them. Thanks to Gary my new Cd  Wind & Fire is be my best yet!”

“Legend music allows you to use your creative muscle and reveal your inner self. The musical genius of Gary brings out the music in ways you cannot imagine. He has a way of hearing things that enhances the music and bring out the best in you. He takes your voice and makes you sound phenomenal.
Sometimes you write a song and only hear the melody. Gary hears the rest. He takes a song and bring out its full potential making you sound like an angel. Thanks Gary for, thru your musical genius, allowing me to explore my talent and sing like I have never sung before.”
Tracy Fraser

Australian teenager Teischa Jones is set to be a music star after recording tracks at the Legend Music recording studio in Boat Lagoon. Teischa and her parents have lived in Phuket for seven years, but recently moved back to Australia for the children’s schooling and also, says her mother Deb, “due to Teischa’s desire to more involved in the performing arts”.

Teischa, who is just 13, says she has been singing all her life, “mostly in the shower”. But she got serious about it when she was 10. “I took up guitar about three years ago,” she told the Observer, “and I have learned most of what I know from the Internet. [Song] writing is something that I have just begun doing recently. I had played around with some of my own songs before but never really completed anything.”

The catalyst was meeting Deb and Gary Crause, who own Legend Music, Phuket’s first and so far only high-end recording studio. “Having the opportunity to be able to record made me realise that I didn’t want to record covers. I really wanted to write my own songs. I was really surprised at how quickly I was able to do this. “I started with the song Shooting Stars – I had been talking to my 14-year-old cousin who was struggling with some family issues and I really want to say, ‘Hey, its all going to be OK – you’re going to be great’. The words and the music just came together perfectly.”