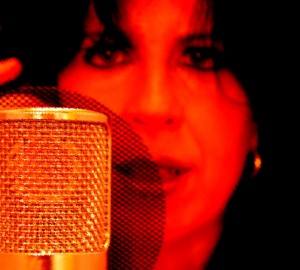 Legend Music is a Music Production company and Independent Record Label based in Thailand.

We have production facilities in Phuket  offering digital recording and editing with a top-quality analogue interfaces.

Broken Strings is the 2nd album produced for Fake Smiles at Legend Music. The album was written by Blaze KC and Gary Crause over the period a year. Legend Music also sourced session musicians in LA and Cape Town who contributed to backing vocals and additional guitars. 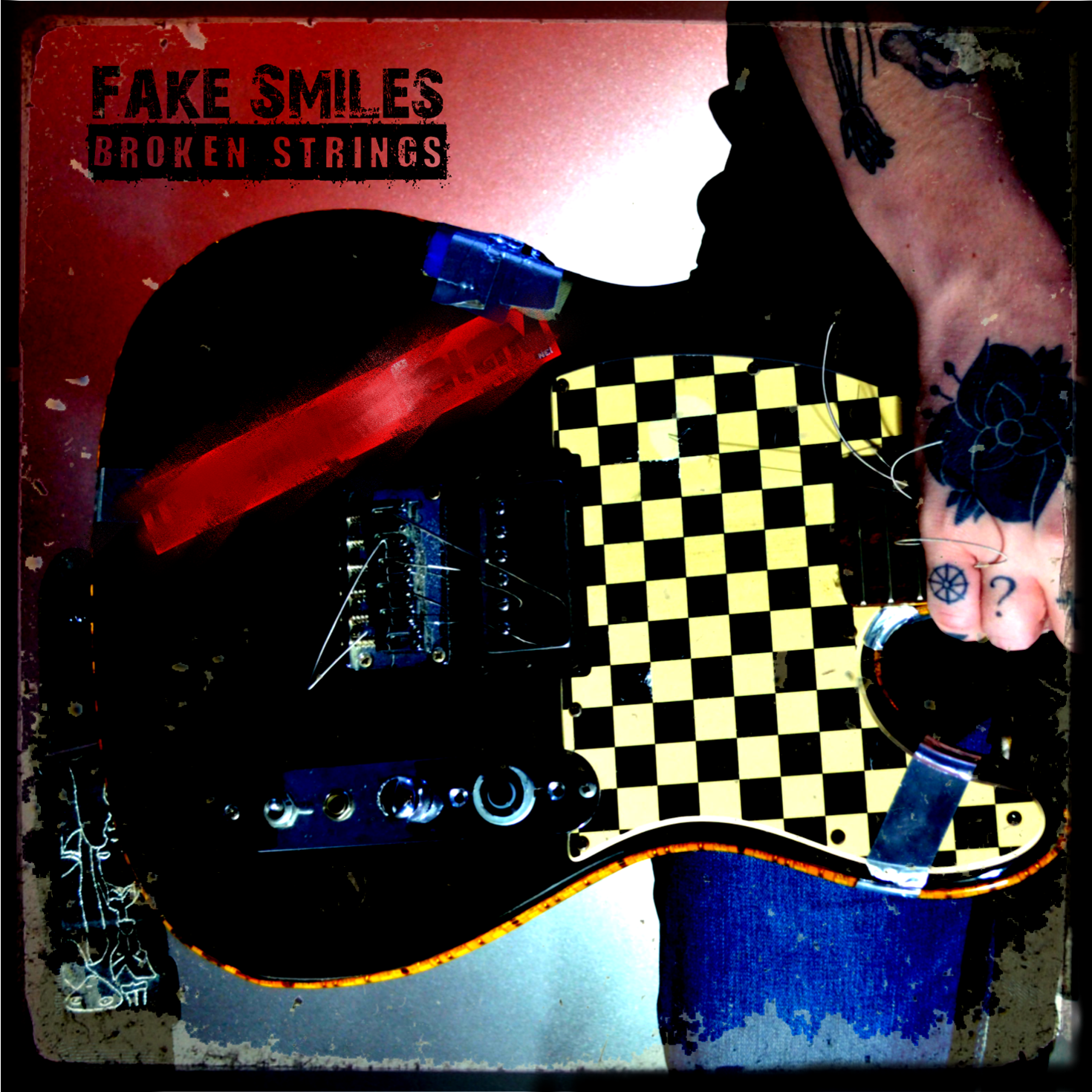 The album was recorded and mixed at Legend Music, and mastered in New York at Mercury Mastering.

Legend Music has been working with Dasha D’Aria producing her debut album. Dasha has been mentored through the Legend Music Young Musicians Development Program. What was innitially going to be an EP blossomed into a full album comprising of songs written by Dasha, Japanese artist and producer Tetsuo Sues, British songwriter Rob Cooke and producer / songwriter Gary Crause.

Her self-penned debut single is available from all digital platorms. 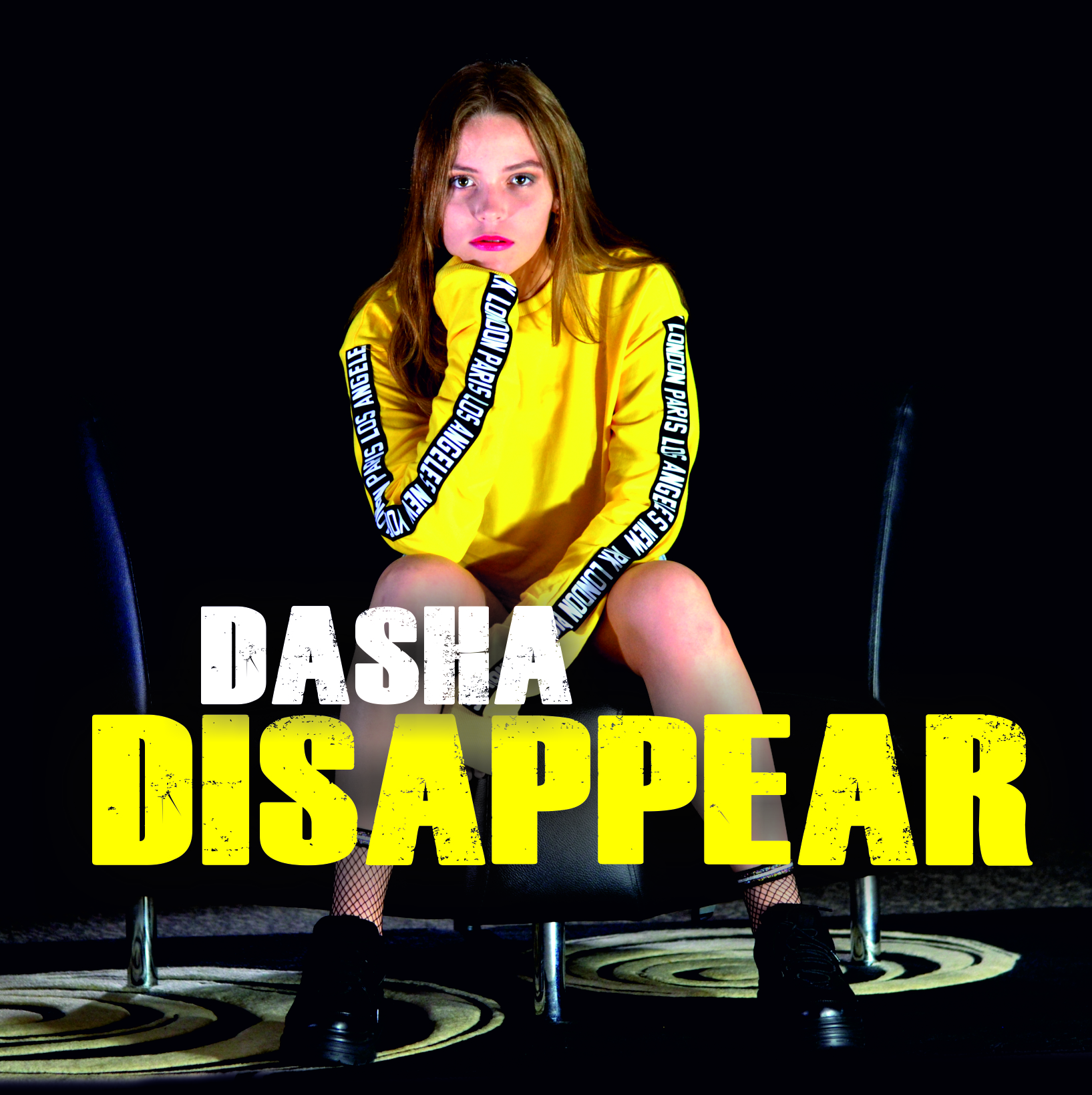 The music video was produced by Legend Music.

To date Legend Music has produced around 10 albums for the Phuket Academy of Performing Arts. These have included Christmas albums, themed artist albums and bespoke projects for clients. Two recent albums were the Shaken Not Stirred – James Bond themed album for PHAB3, and the Crockodile Rock – Elton John themed album. 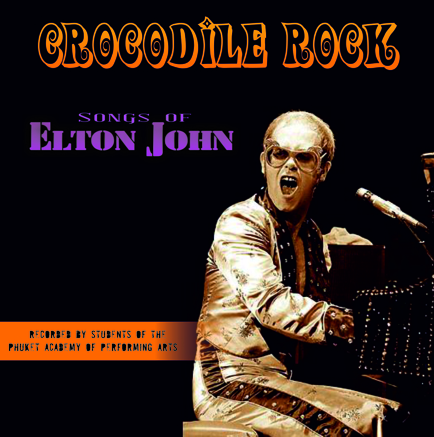 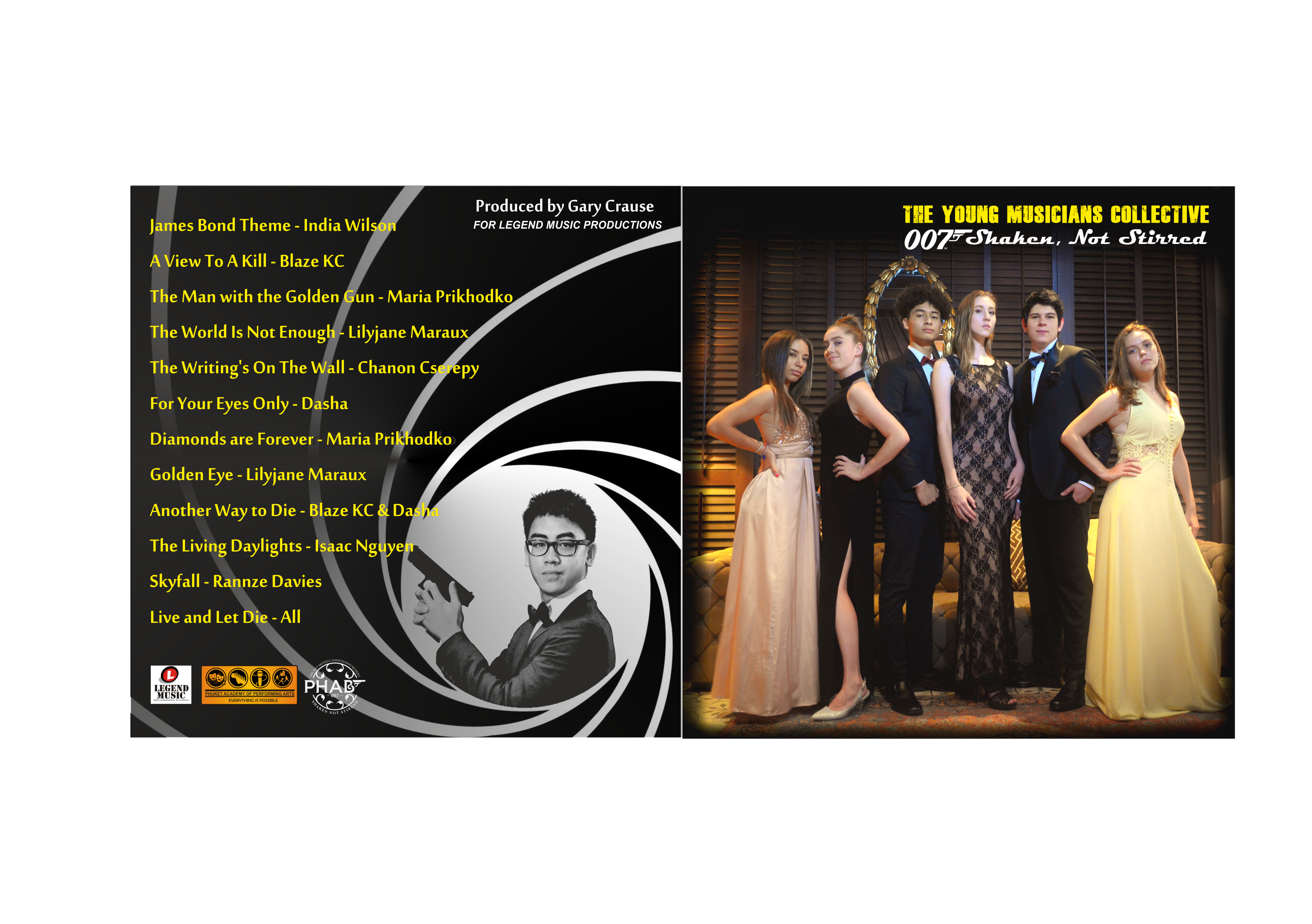 Legend Music had the pleasure of working with American Soul singer Pjae Stanley on a project that has so far been our longest block-out booking and largest recording project to date. It lasted 6 full months and delivered 96 songs as stems, backtracks and full recordings. 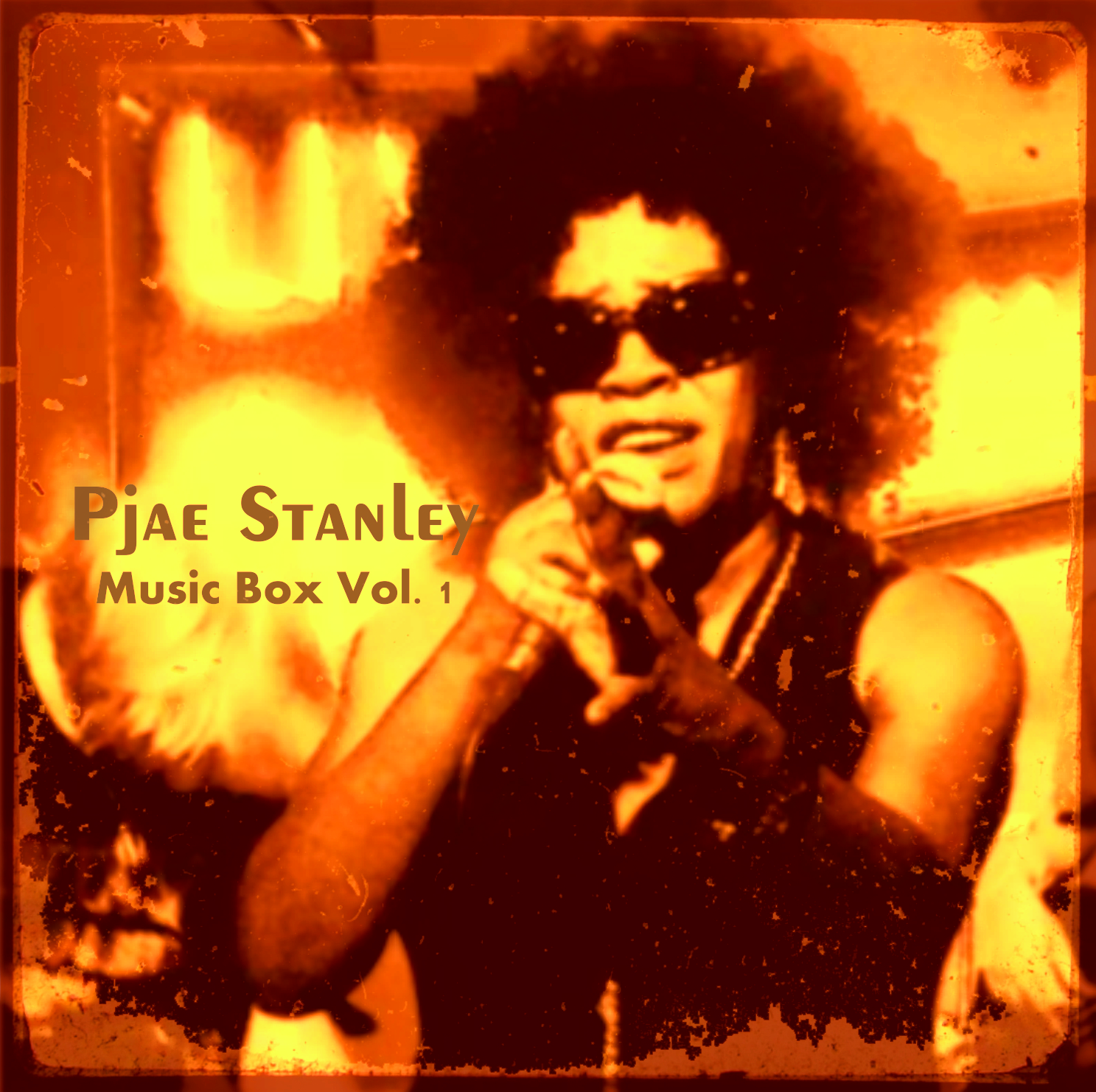 Legend Music created a series of social media marketing videos for the Phuket Academy of Performing Arts. The project included creating bespoke music for the videos, sourcing world class voice artists for the voice-overs, as well as compiling and editing the video content to final product.

You can also visit their Facebook page linked in the side bar to see all of the videos.

Legend Music mentored Maria Prikhodku through their Young Musicians Development Program. Maria recorded an EP at Legend Music which was signed to the label and distributed electronically to all platforms. 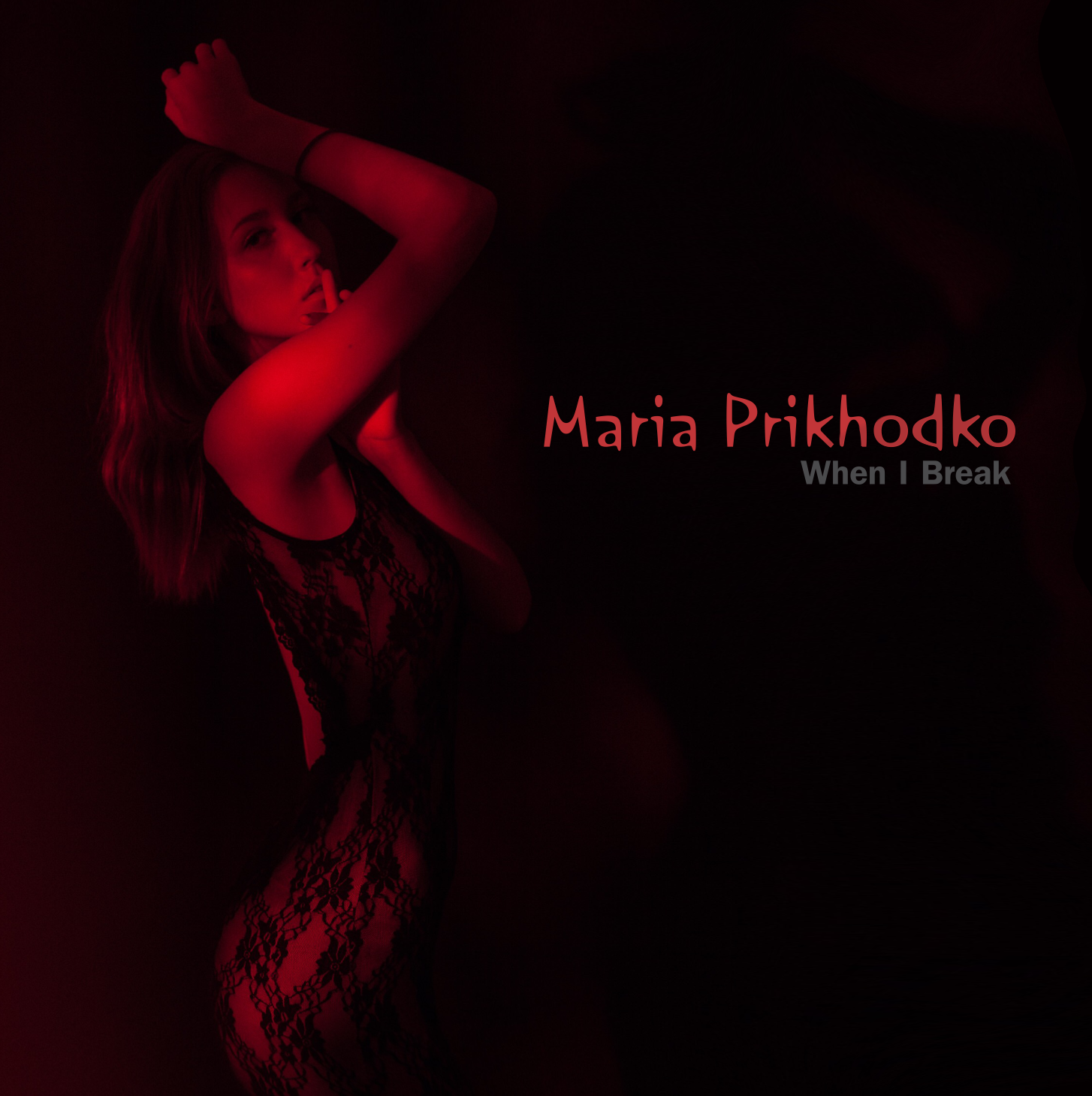 The title track When I Break was written and produced by Gary Crause.
We also took care of all photography, videography and grapic design.

Legend Music were asked to do some ADR for the film.

Vicki asked Legend Music if we could take her rough demos and turn them into fully produced songs. She provided some references and we did he rest. Here’s some of her music videos from the Mercy album that we did together!

Colin Hill and his band are regular clients of the studio. It is always an immense pleasure working with Colin in the studio and in live productions. Colin recently chose Legend Music to track, mix and master his new track Everybody Ought To Know. Legend Music also edited the music video.

Legend Music regularly works with the talented music students from the Phuket Academy of Performing Arts and Siobhan’s Music Studio. So many of these kids are super talented, and it is an amazing experience to watch them develop musically.

Legends of Siam are a young Rock band out of Phuket. Working with them is effortless, and they are all talented way beyond their years! Legend Music tracked, mixed and mastered their debut album ‘This Means War’. 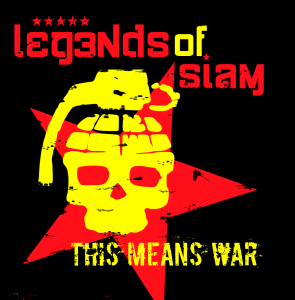 Legend Music was asked to write and produce a song for Laguna Phuket’s annual international marathon. The race’s catch phrase is ‘Run Paradise’ which we thought was a great song title.

Rob Cooke and I wrote and recorded the song. We were lucky enough to get stellar South African vocalist Deon du Toit (Toxic Shame) to do the lead vocals on the song.

Canadian Biker / Rocker Pat Savage recorded his latest Wind & Fire album at Legend Music. Pat wanted us to make the ‘best biker album ever made’, so we set about writing and recording it over a period of a year, while Pat got some much needed R&R in Phuket, Thailand. 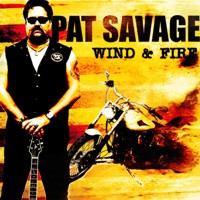 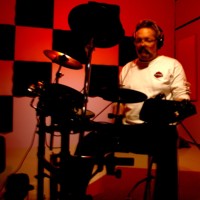 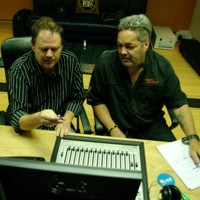 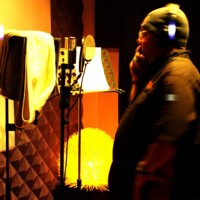 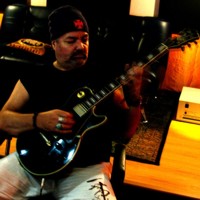 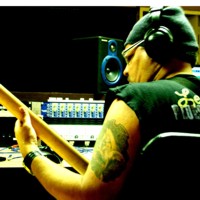 Jimmy Fame and his band tracked his latest album ‘Wanted Man’ live at Legend Music. The band were tight and we got through the tracking and overdubs of the record in three full day sessions. 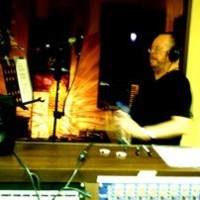 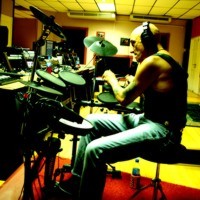 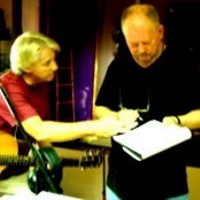 The album was engineered and tracked by Gary Crause and Rob Cooke. Wanted Man was  mixed and produced by Colin Hill.

“I Am What I Am” by Dark Fiber. Video and music produced by Gary Crause, Legend Music

Love Aid Phuket were raising funds for victims of the tsunami in Japan and the floods in Southern Thailand, and asked Legend Music if we would like to be involved in their fund raising efforts. We obliged by writing Shine a Loving Light, and invited many of Phuket’s best talents – young and old – to come in and perform on it.

Graham Andrews offered to do a music video for the track, and the song and music video were released together to raise funds for the causes. 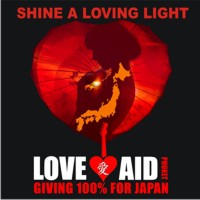 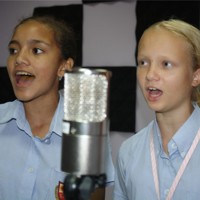 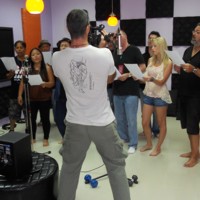 “Do You Wanna Funk” by Maya. Produced by Gary Crause, Legend Music